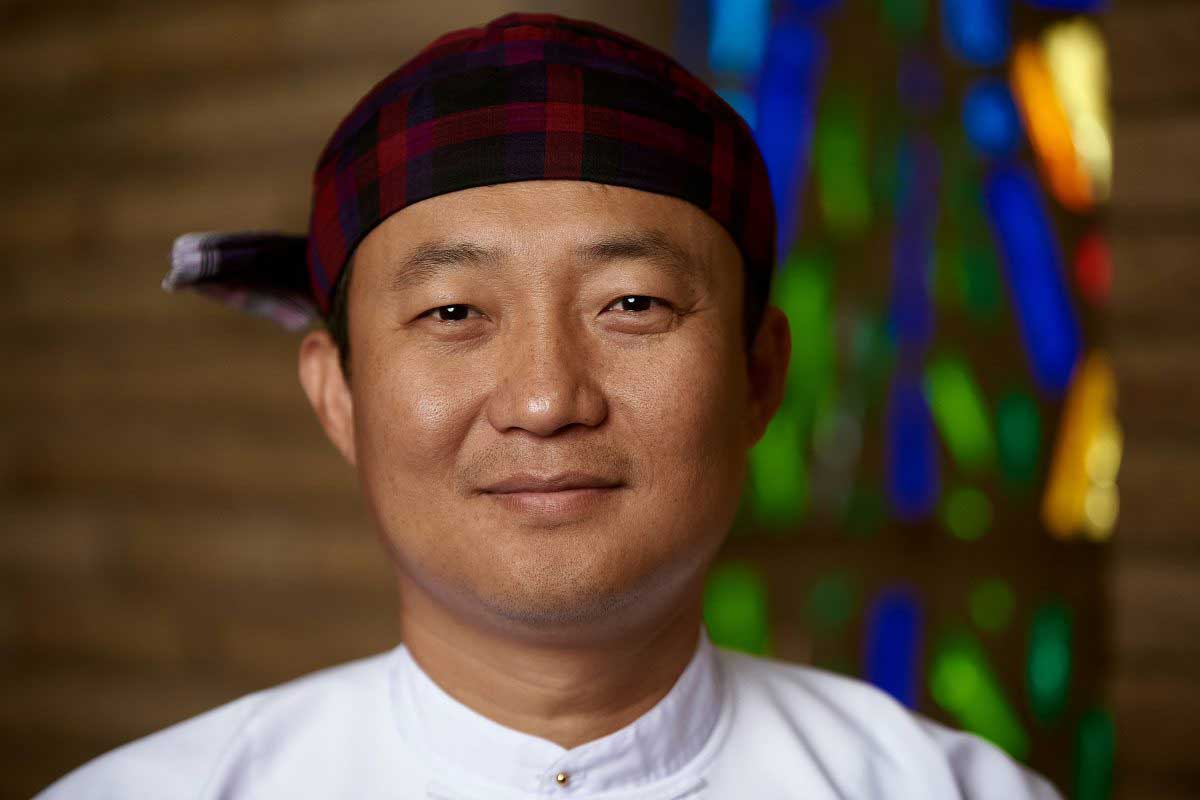 “Sometimes people are in desperate need of something we can give.
— Pastor “Jum” Maw San Awng

Living near a hospital in his native country of Burma, Pastor “Jum” Maw San Awng remembers health professionals venturing into the streets to ask for blood donations for patients undergoing surgery and treatment inside the hospital. As someone with a fairly rare blood type, he always volunteered when there was a need.

“It’s part of being human,” Pastor Jum says. “Sometimes people are in desperate need of something we can give, so why not?” This same philosophy— and personally knowing people whose lives have been impacted by donation— compelled Pastor Jum to register as an organ donor shortly after arriving in the United States in 2010. These are also the things that inspire his advocacy for organ donation as pastor of the Indiana Kachin Church on the south side of Indianapolis and as coordinator for Kachin Baptist Churches USA. He hopes that if more people in the Burmese community know that donation transforms lives, they’ll be motivated to designate themselves as donors. “I try to educate our members and the people from Burma about organ donation whenever I can,” he says. “It’s about helping people have a chance.”

Give hope to the 114,000 men, women and children waiting for lifesaving transplant. Sign Up to be an Organ Donor