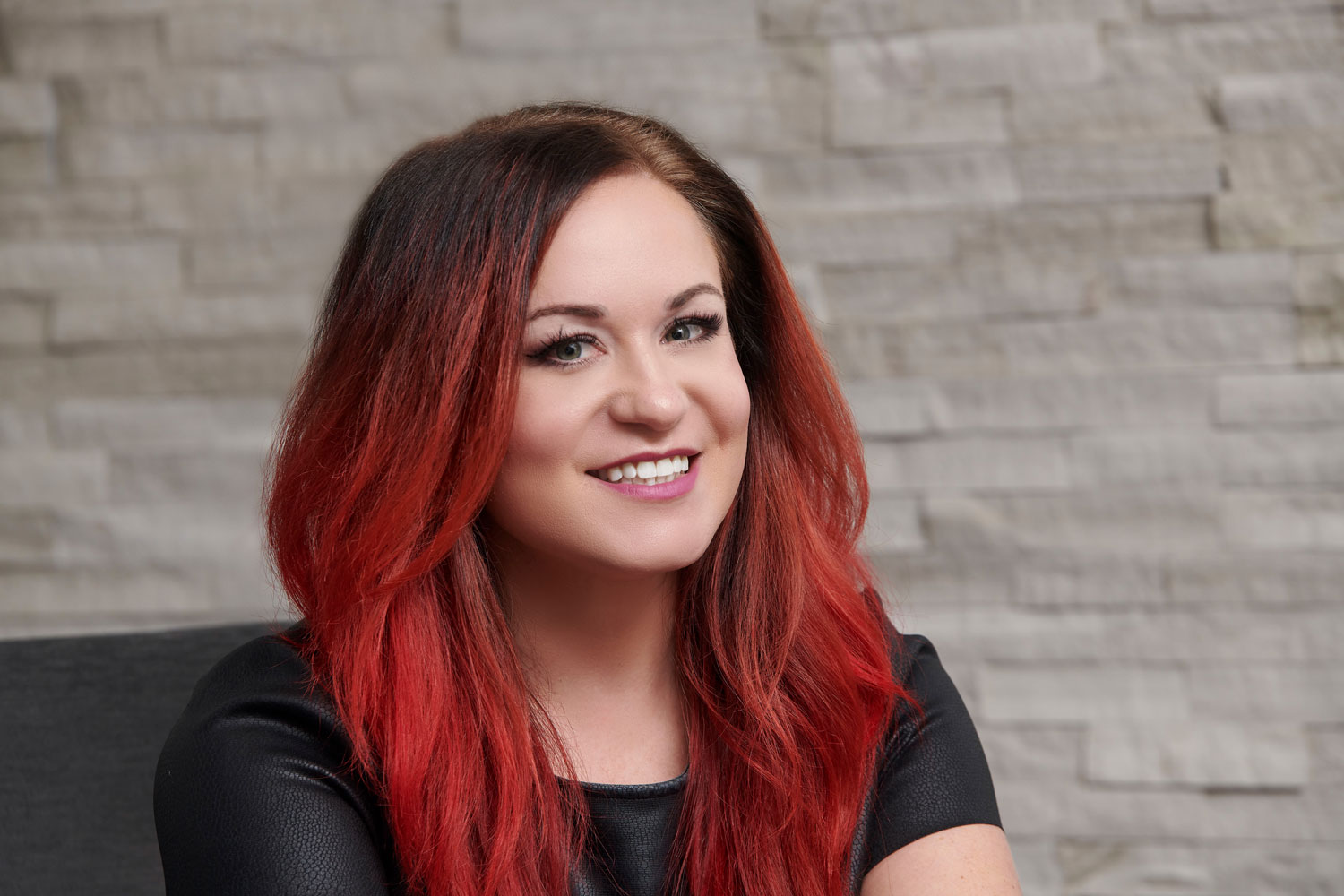 “I told myself that I would put my name in, and if it doesn’t work, then it wasn’t supposed to happen. It didn’t happen, and I realized how disappointed I was.”

Indianapolis radio personality Nikki Reed had prepared for on-air interviews before, but never one about kidney donation — and never one that impacted her own life so personally. This interview in April 2019 was with Michael Kaltenmark, the handler for Butler University’s bulldog mascot, who had recently announced he needed a kidney transplant.

“The whole time we were talking with Michael, I was scrolling on my computer trying to find reasons why people weren’t doing this, and it just wasn’t there,” said Nikki. “Kidney donation isn’t something people learn about or talk about unless they know someone who needs a kidney.”

Like so many others moved by Michael’s story, Nikki decided to see if she might be a match. When it didn’t work out for her to be tested, Nikki was surprised by how truly disappointed she was. After doing more research, this time specifically on non-directed or altruistic kidney donation, she reached out to transplant coordinators again with a simple question: “Can I still do this?”

“There was somebody out there who needed something that I could give them, and if I was willing to do it for Michael, why couldn’t I do it for someone else?” she said.

Over the next several months, Nikki completed the battery of medical and psychological tests required for people considering living organ donation. She also continued her research, which included connecting with altruistic donors through online forums.

“I had all of the information and had talked with doctors, but I wanted to talk with people who had actually done it to understand what it would be like,” she said.

Nothing she learned caused any doubt or hesitation. By the time she was given the all-clear from the doctors to donate, Nikki was ready to schedule the surgery. Transplant surgeons removed her right kidney on Feb. 3, 2020, and after a two-day stay in the hospital, she was home resting. Other than lab tests every year and routine guidance to stay healthy, there is very little follow-up required.

“They say after donating a kidney that it’s two weeks before you start to feel better, two months until you feel completely yourself and two years before you forget you even did it. For me, it’s been even shorter than that.”